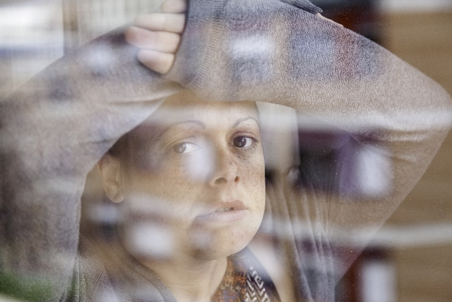 Research published by the Children’s Commissioner’s Office has highlighted the pressures on the care system in England due to rising demand from teenagers.

Anne Longfield, the Commissioner, warns that services are struggling to cope with the high numbers of teenagers in the care system and the specialist support they require. This group are also far more likely to be vulnerable to sexual exploitation, gangs and drug misuse than younger children.

She commented: “There are an increasing number of teenage children in the care system and too many of them are ‘pinballing’ around the system, changing home and family, school and social worker,” she said.

“Often they have the most complex and expensive needs. In one local authority, 20% of the entire children’s services budget is being spent on just 10 children. This is completely unsustainable.”

The effect of ‘pinballing’ can be seen in the Commissioner’s Stability Index which showed that one in 10 children had two or more home moves in 2017/18 with the same proportion moving school in the middle of the school year. Just as concerning is that over a quarter had two or more changes of social worker. There was a direct correlation between the child’s age and changes to placement with older children moving more frequently.

“It is clear that we have a care system which is playing catch-up,” said Longfield. “The new norm is shifting so that fewer babies and very young children are being taken off parents who cannot cope.

“Instead it is teenagers who are being taken into care because they are experiencing issues such as criminal or sexual exploitation, going missing from home, and parents being unable to protect them.

“The result is a care system that is struggling to cope and which in turn is not providing the stability that many highly vulnerable children need.”

At Children and Family Support Services we specialise in this cohort of young people and the statistics help to explain why the demand for our services continues to increase year on year. Our new dual placement children’s home, established in partnership with Suffolk County Council, is an attempt to reduce the instability in these vulnerable young people’s lives and provide a safe haven where their needs can be addressed before returning them to mainstream care or semi-independent living.

Request a call back